Inside Housing magazine reports on 28th March 2022 on witness statement evidence to the Grenfell Inquiry, submitted by Tower Blocks UK co-founder Sam Webb MBE. In his evidence, Mr Webb describes meeting Brian Martin in 2016 at an event in parliament. Brian Martin was responsible for the official guidance contained within Approved document B. Mr Webb reports that he challenged Mr Brian over the document, stating that if it was not reviewed, then another fire like Lakanal was

During week 67 of the Inquiry, former government officials and senior advisors were called to give evidence. Their testimony begins to demonstrate more of the failures to act on warnings about dangerous cladding in the years before the Grenfell fire. (Click on the image below to be redirected to Inside Housing to read the full article.)

On Monday 7th March 2022 a fire broke out at The Relay Building near Whitechapel, East London. Video footage from the incident shows huge panes of glass falling to the ground and shattering. Jack Simpson from Inside Housing discusses the fire and the ongoing building safety crisis. Click on the image to be redirected to the full article. Tower Blocks UK have reached out to residents of the block to offer support and further information.

Peter Apps of Inside Housing writes for The Spectator on previous fires that foretold the Grenfell disaster. Click on the image below to be redirected to The Spectator website to read the full article. (Getty images)

BBC reports that Conservative MP Stephen McPartland reports the plight of residents as 'a living hell' after blocks around the country are scaffolded and covered with wrapped materials whilst cladding is removed and replaced. MP for Sheffield Paul Blomfield described them as 'condemned to live in a space with no natural light and no ventilation.' Click on the image below to read the full BBC article.

Playwright and screenwriter Peter Flannery rewrites his award winning series Our Friends in the North as an audio drama for BBC Radio 4. Covering themes including The Poulson and T Dan Smith affair the programme spans politics, bad housing and corruption. The series begins at 2.15pm on Thursday 17th March on BBC Radio 4. 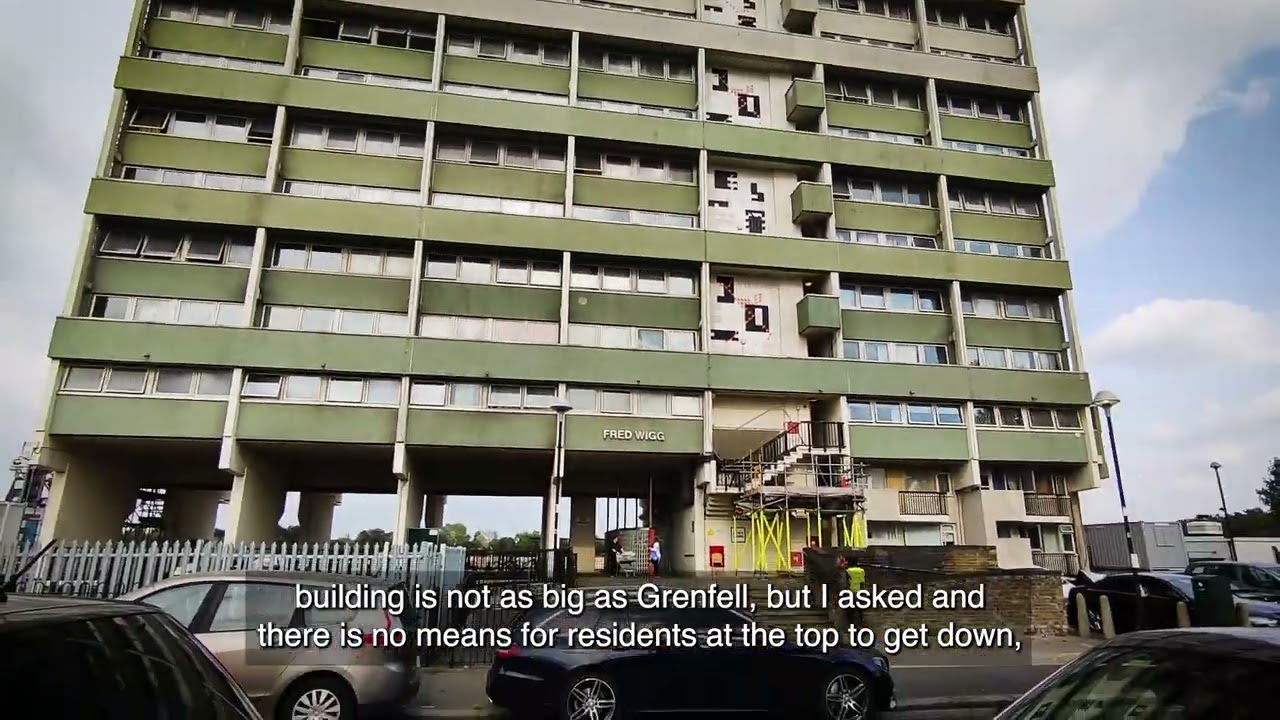 Life In The Towers film project

End of the Grenfell Inquiry